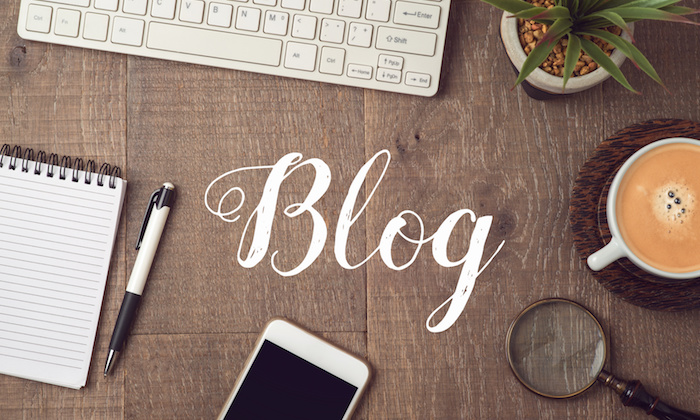 Raj Sethia, chief executive officer (CEO), FireFly Networks, is excited about the opportunities unleashed by the growing digitisation and mobile internet adoption in the country. A joint venture between Bharti Airtel and Vodafone India, FireFly Networks offers Wi-Fi services. Wi-Fi is emerging as a preferred medium of mobile internet delivery and customer engagement, according to Sethia. “We see us playing a defining role in helping build carrier grade Wi-Fi data access infrastructure across India that will seamlessly complement the fast growing 4G reach and also help hotspot owners serve their customers better and more profitably,” he says.

Sethia has over 12 years’ experience in the sector, of which nine years were spent at Vodafone. He has always enjoyed working in unstructured roles that allowed him the freedom and opportunity to make a visible difference. He fondly remembers his stint as chief financial officer of a new business circle for Vodafone, where he helped build revenues from zero to Rs 1 billion a month in record time. “The sheer excitement of starting something from scratch and seeing it grow, in front of your eyes, is hard to put into words.”

Rapid adoption of data and the increasing number of use cases, coupled with the government’s efforts will continue to drive investments in the sector, Sethia notes. He believes that consolidation in the industry has already taken a definitive shape and, going forward, three to four players with deep pockets and long-term commitment will only remain in the fray.

He counts his abilities to adapt quickly and well to changes and connect with people across a diverse spectrum as his key strengths. However, he thinks he could be more organised and disciplined, and improve his listening skills. On his management style, he says there is no single style that he identifies himself with and his response is often situational. “I am probably partly participative, partly pace-setting and partly coaching oriented in my operating style.”

Sethia is a commerce graduate from St Xavier’s College, Kolkata, and a certified management accountant from the Institute of Certified Management Accountants, USA. He also has a management degree from the Babcock Graduate School, Wake Forest University, USA. He is an avid reader, and likes to spend his spare time with his family, which includes his wife, who is an accomplished painter and a homemaker, and their three children. His parents are settled in Kolkata, his home town. 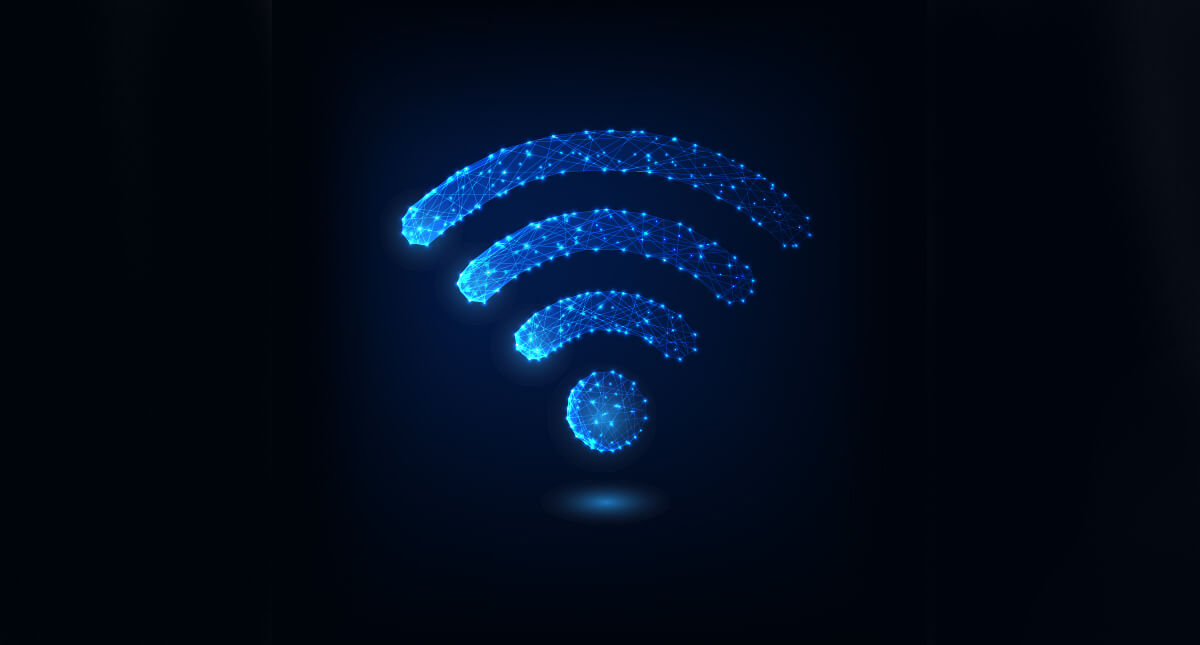