NGH: THE FUTURE OF PUBLIC WI-FI 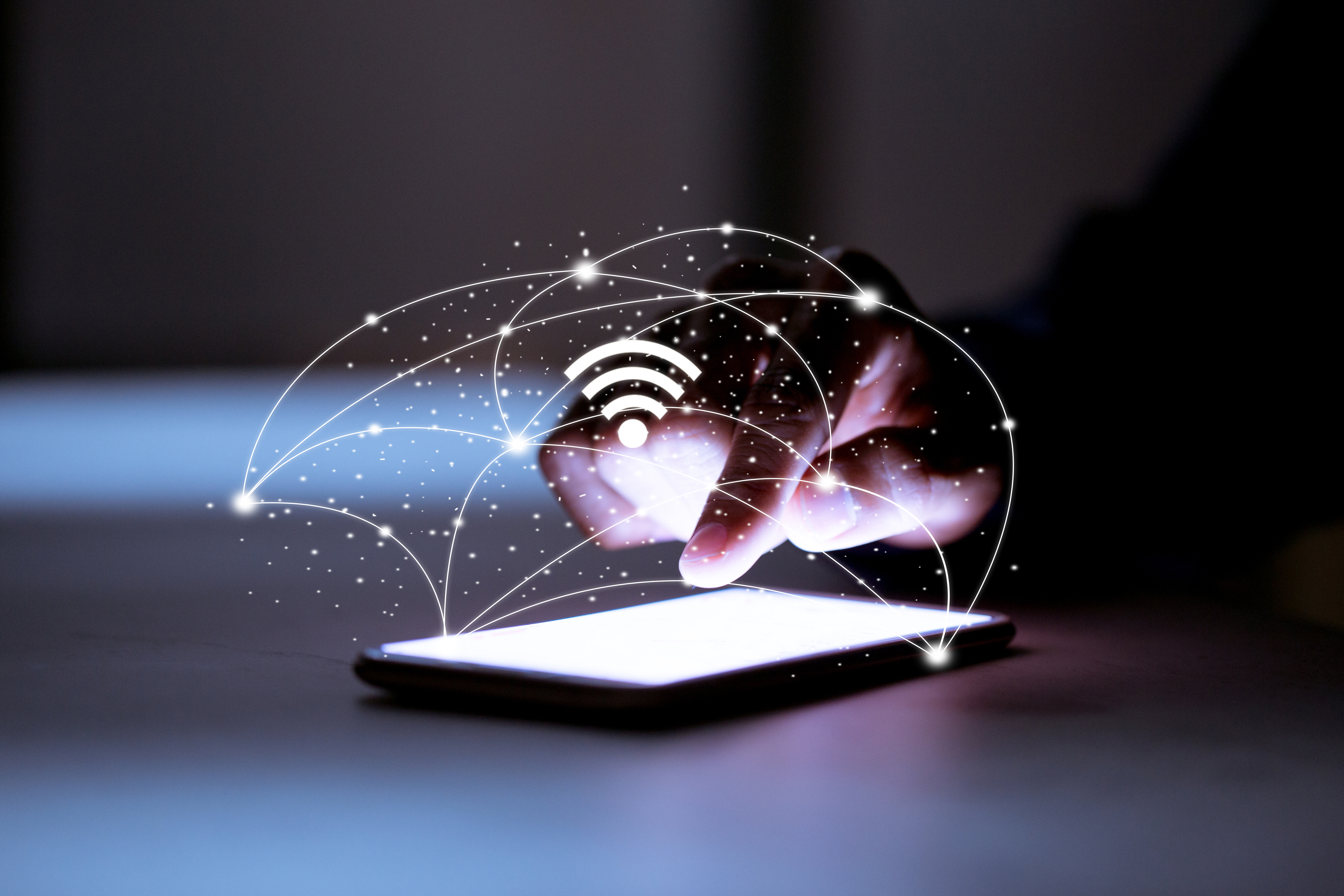 The demand for data has been growing at an exponential rate with no sight of slowing down. As the wireless ecosystem gets bogged down by more and more interconnected devices, Wi-Fi has emerged as a viable channel through which carriers can offload mobile data and streamline network access in next generation wifi routers.

Since 2011, the Wireless Broadband Alliance and its members have been conducting trials with a new suite of innovative technologies that were designed to be the solution to the data crunch: Next Generation Hotspot, created by Cisco in 2010. But it is only in the last few years that we have seen its adoption breakthrough, as global telecom leaders and industry partners have realized the massive potential the project has. Industry leaders are harmonizing the whole ecosystem to be compliant to the next wave of modernization with the faster Wi-Fi6 in the picture right next to the NGH/Passpoint technology.

At its core NGH works through the Passpoint, an innovative solution to automate the device connection in hotspots and remove the need for tedious sign-up processes while authenticating a new network. This makes for a much better connected digital environment, with seamless authentication and automatic Wi-Fi connection for users. Wi-Fi roaming agreements across carriers and service providers also offer a major boost to this system, enabling easy interoperability between hotspot providers.

NGH also provides an automatic and encrypted connection with WPA2 Enterprise level security, a much securer way to surf the web than the loosely secured public networks which leave your device vulnerable to cyber-attacks. With the NGH environment in place, providers and partners can offer public wifi hotspot solution functionality to users, providing them with instant network access for opportunities to engage the consumer with their brands’, thereby targeting their potential customer base with specialized messages and helping build better brand loyalty.

At the 2018 Mobile World Congress (MWC) at Barcelona, many members of the Wireless Broadband Alliance along with GSMA, Fira Barcelona and City of Barcelona were involved in an ambitious pilot project to test and understand Wi-Fi Roaming across a series of hotspots in Barcelona using Passpoint technology. The aim was to give a seamless and secure environment of data connectivity to the thousands of people through the different networks and service providers involved in the MWC and gather analytics for the future.

Over 2200 hotspots were activated at Fira Barcelona conference center, Barcelona-El Prat Airport, railway stations and various other tourist attractions to keep the 100,000+ conference attendees, as well as tourists and locals connected, demonstrating the huge efforts of all the members in planning and rolling out the next wave of connected innovation.

The network carried more than 2.3 TB of data and delivered speeds up to 25Mbps to the tens of thousands of users easily. About 20 percent of Mobile World Congress attendees connected to Wi-Fi through NGH, representing a huge 400% increase over 2017 data. The positive results, along with the obvious benefits, show a lot of promise for NGH to spread to international networks and be adopted quickly in other large global centers.

NGH: THE FUTURE OF PUBLIC WI-FI

NGH: The Future of public wifi hotspot solution The demand for data has been growing at an exponential 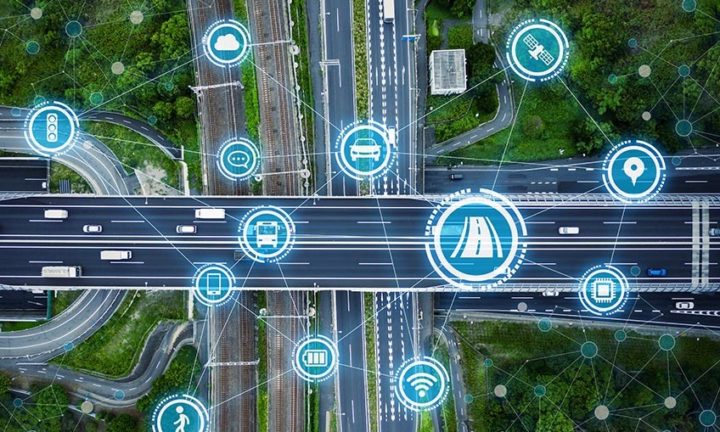 According to McKinsey, urban population is set to grow by 65 million per year by 2025.While the cities are growing [....]

Need for WiFi. Who Needs WiFi and Why?

In case you own or manage a location that can benefit from partnering with us or for any other queries, do not hesitate to drop an Email to info@fireflynetworks.co.in.

If you would like us to contact you, please leave the following details and we will get back to you.