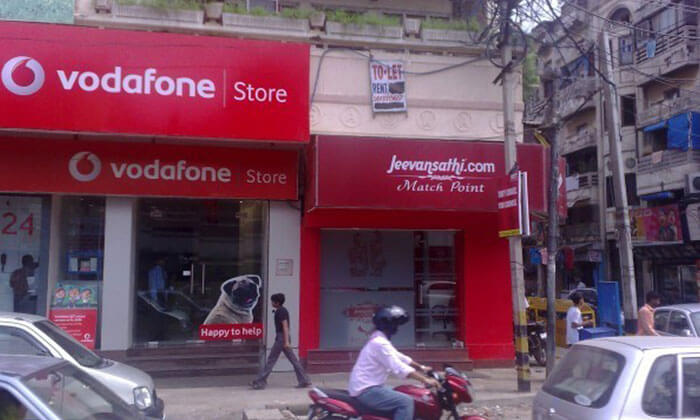 India’s largest telecom operators Bharti Airtel and Vodafone have formed a joint venture called FireFly Networks Limited to improve wifi technology in the country and are looking to take on Mukesh Ambani-owned Reliance Jio which will be rolling out its services across the country this year. The Economic Times reports that FireFly is currently looking to get maximum chunk of the WiFi deployments in NDMC areas of Delhi, besides targeting other state governments’ WiFi plans. The report also added that FireFly is vying for the Delhi government’s plan to provide Delhi citizens with WiFi facilities.

The publication further added that FireFly has done some deployments in Delhi, which are yet to be launched commercially, including deployments in New Delhi Municipal Corporation (NDMC) areas such as Connaught Place and Khan Market. It will also be involved in Indus Towers’ latest NDMC project, which will equip 3,000 street light poles in the entire NDMC area with 2G/3G/4G technologies spread across a span of three years, with an investment of Rs 220 crore. 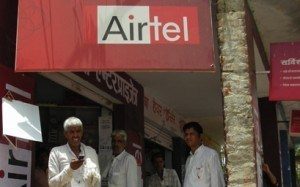 FireFly Networks was incorporated in February last year and has a paid-up capital of Rs 2 crore and an authorized capital of Rs 50 crore, according to data on the registrar of companies. It’s directors include Vodafone CEO Sunil Sood, Vodafone EVP for finance Suresh Bagrodia, Airtel director for consumer business Srinivasan Gopalan, Vodafone CTO Vishant Krishnakant Vora and Airtel’s director for network services Abhay Savargaonkar. Airtel had also mentioned that it has invested Rs 1 crore in FireFly networks for the quarter ended June 30 (pdf).

MediaNama reached out to both Vodafone and Airtel with the following questions regarding the joint venture, but did not get a response on the same and we will update you once we hear from them.

It’s worth noting that Airtel has launched a pilot bundling its postpaid mobile connection with its broadband services in Hyderabad and is awaiting results of the pilot, said Gopal Vittal, Joint MD and CEO (India &SA), Bharti Airtel.

It seems that Vodafone and Airtel do not want to be outdone by Reliance Jio in the WiFi space. Reliance Jio, a pan-India BWA licence holder, has already rolled out 4G-backed wifi technology in some parts of Kolkata, Uttar Pradesh (Varanasi) and Gujarat. In Gujarat last year, Reliance Jio had launched free firefly wifi hotspots in eight locations at Ahmedabad and nine locations at Baroda and Surat. This was part of Gujarat Government’s e-Nagar project.

INTERNET OF THINGS AND AI UNLOCKING SAFETY WITH PUBLIC WI-FI 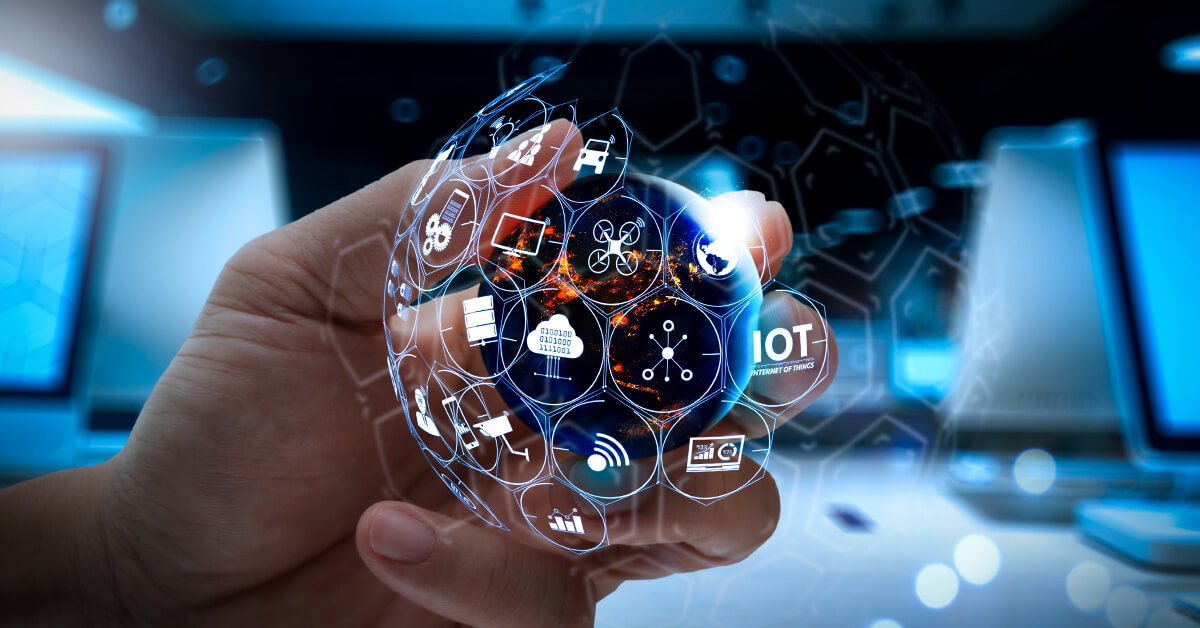 Artificial Intelligence stands for intelligent systems that make sense of a huge amount of data..

NGH: THE FUTURE OF Wifi Technology 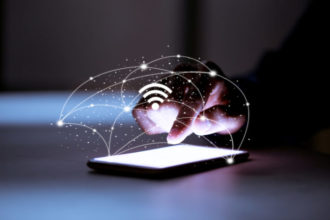 The demand for data has been growing at an exponential rate with no sight of slowing down.